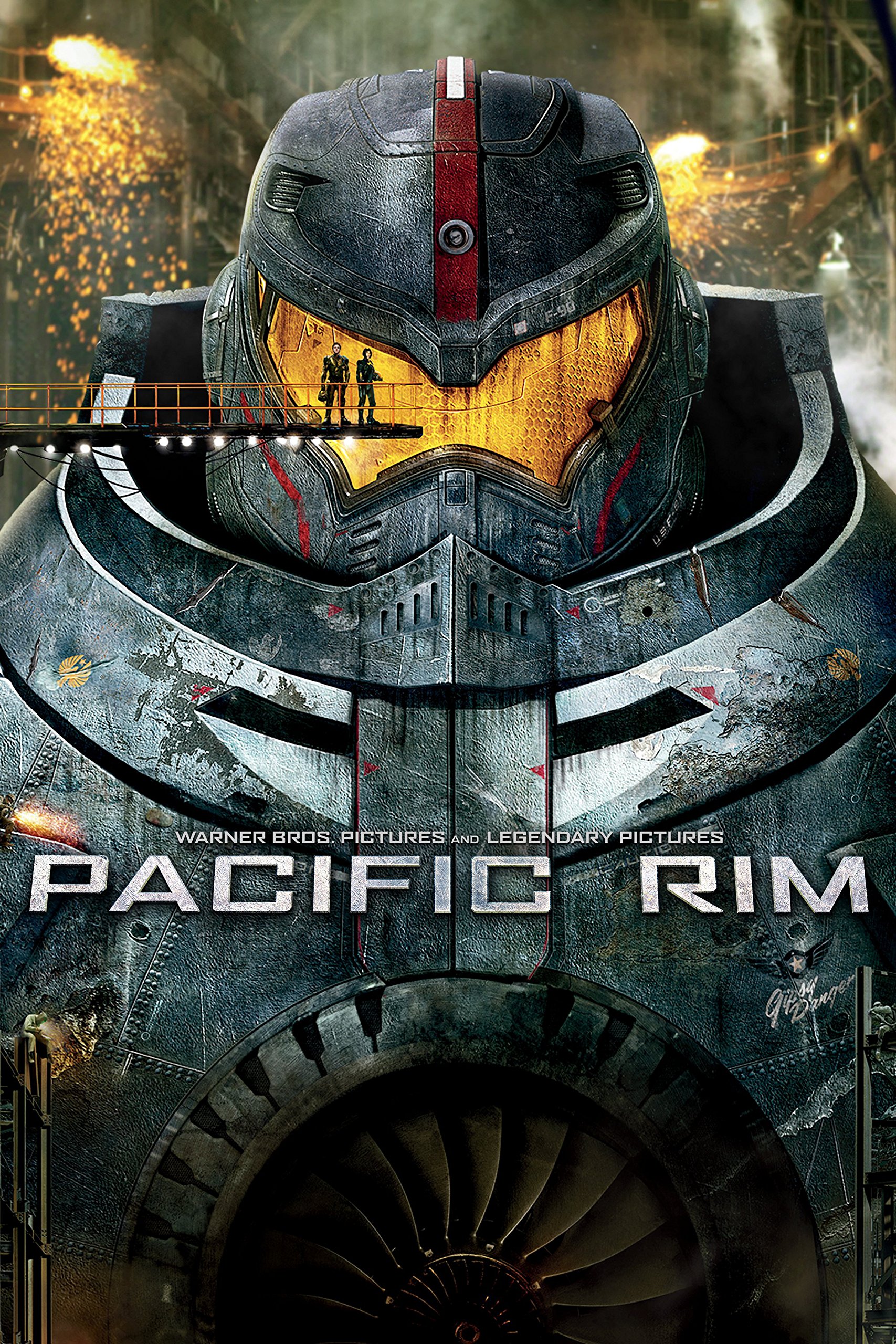 Pacific Rim ranks among the best blockbusters ever made because it understands exactly what it is and what it isn’t. What it is is a bombastic creature fest full of more CGI than a Pixar film and more giant robots than a Transformers film. What it isn’t is film that pays one lick of attention to anything other than what the audience paid to see. One could hardly call a film about giant robots punching massive monsters refined, but ultimately Pacific Rim ends up as a piece of fine art by accident.

Like the best fine art its flaws are calculated parts of the experience.

Like most fine art it conveys a single overwhelmingly powerful emotion, not grief nor anger, but pure and simple Fun.

After all, this is the work of Guillermo del Toro, famed director of such mature fantasy tales as Cronos and Pan’s Labyrinth. He’s comfortable in the unfamiliar, and precise about his vision. Though Pacific Rim is clearly a deviation from his normal tone, del Toro is still well within familiar territory.

So its flaws have been calculated. The story is thin, but we didn’t come for the plot anyway. The characters are pure-and-simple tropes, but that allows time to be reallocated from development to monster bashing. Everything you need to know is revealed in the first five minutes. Giant monsters called Kaiju (after the classic Japanese monsters that are the clear inspiration) emerge from a rift in the ocean, and rather than, say, use guns or missiles, the world decides the best defense would be a fleet of two-pilot rock-’em-sock-’ems, ready to plow the most ancient of weapons, the fist, through the spines of the blue-blooded monstrosities.

Know that, and you can safely ignore the mumbo-jumbo about brain melding and alternate dimensions and lean back for the ride. Pacific Rim is a never-ending torrent of spectacular sights and sounds, throwing monster after monster against robot after robot. Its world is a glorious mix between Blade Runner and Chinese knock-off Bionicles, rich in detail and artistry, and del Toro never forgets to steady and slow the camera just enough so that we can soak it all in. Pacific Rim knows the value of its raw cool-ness factor.

I won’t waste your time with explaining characters or story because you care as little as Pacific Rim itself does. This is a film for lovers of roller-coasters, for those who want to lose themselves completely in the fantasy and heroism of the big screen. It delivers on all accounts and more, and proves that, when made with care and passion, even the nuttiest concepts can become triple-A classics. Who knew that stupid could be so smart.